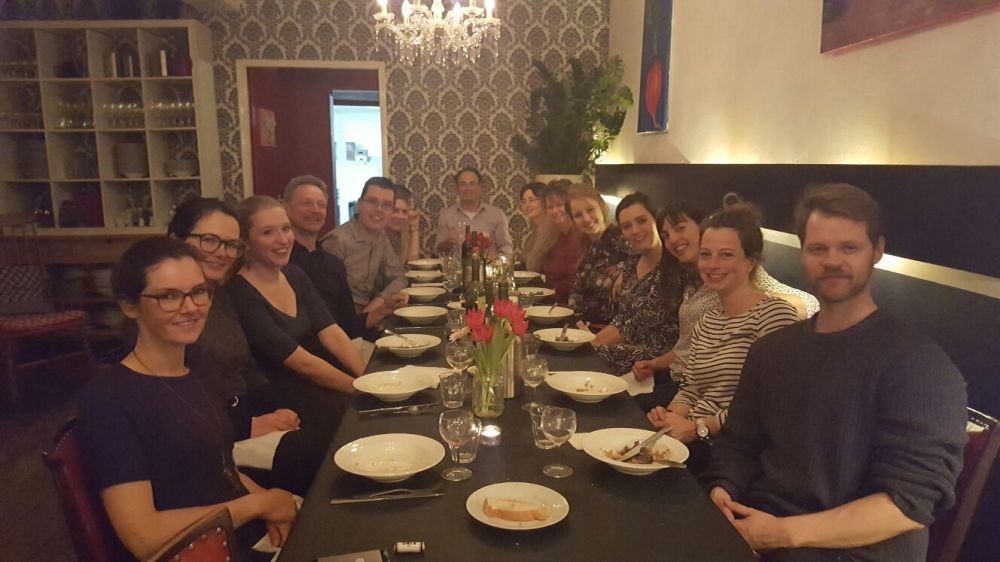 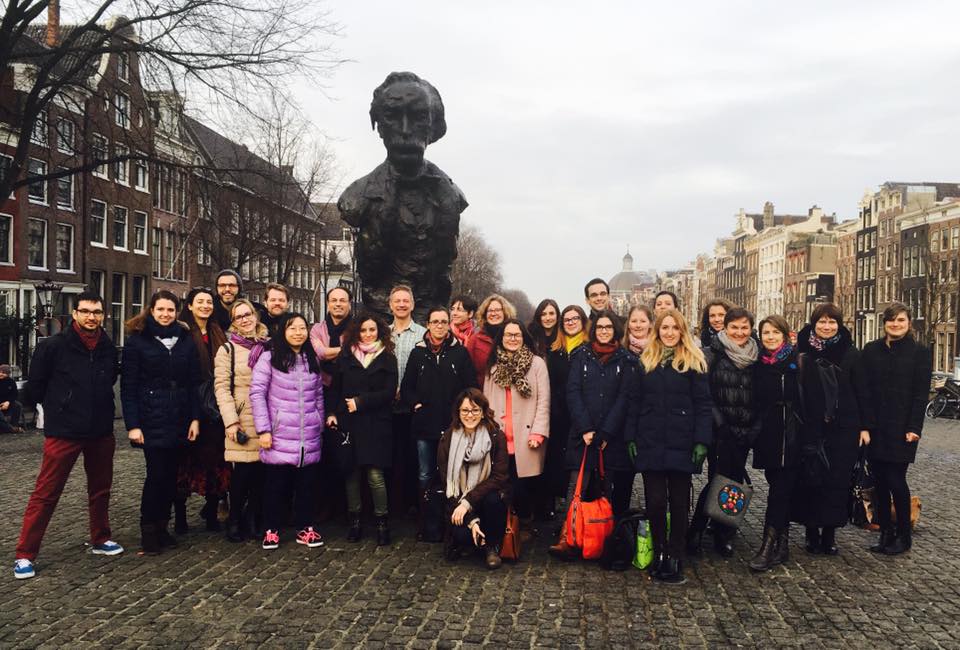 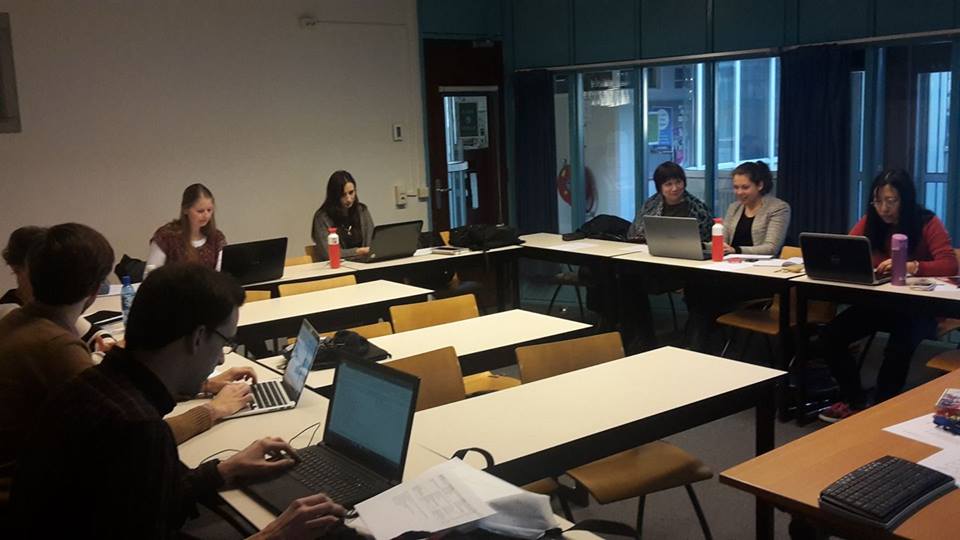 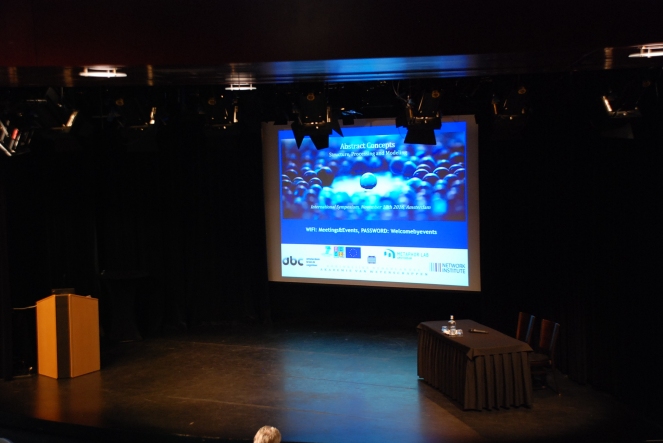 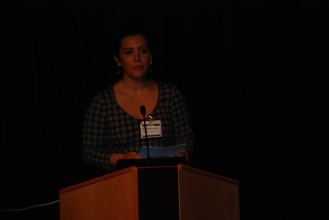 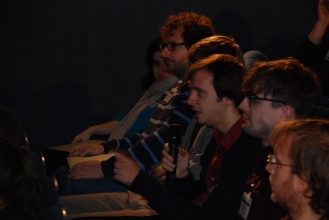 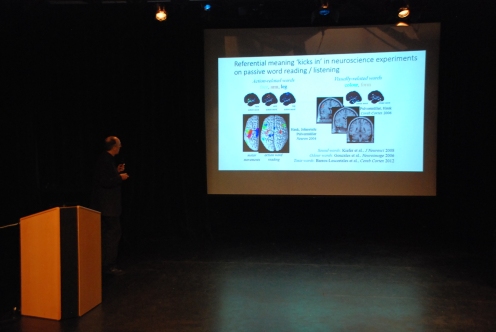 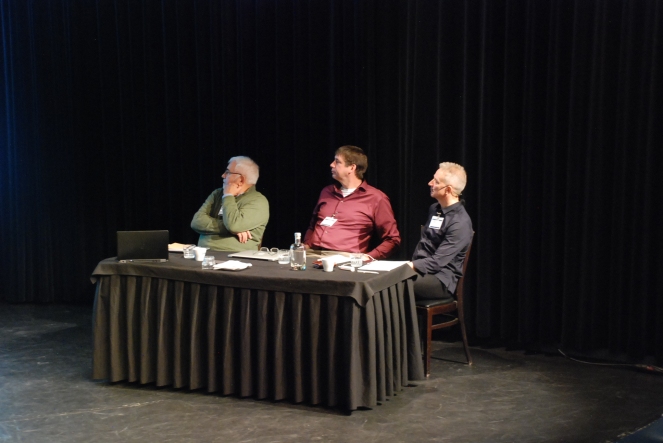 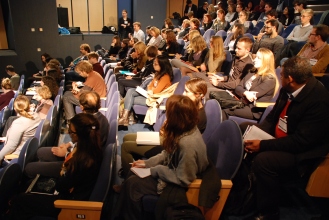 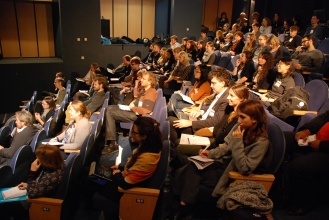 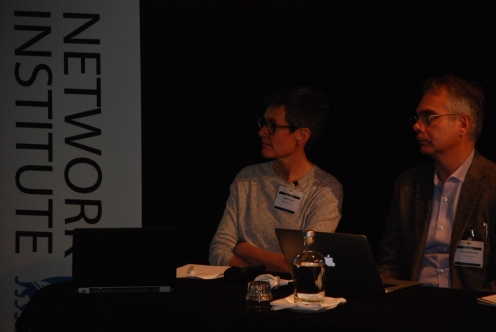 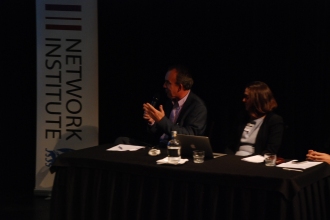 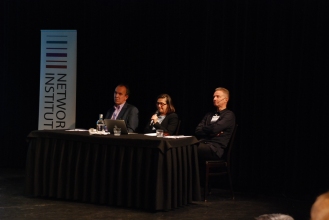 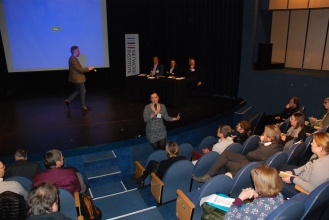 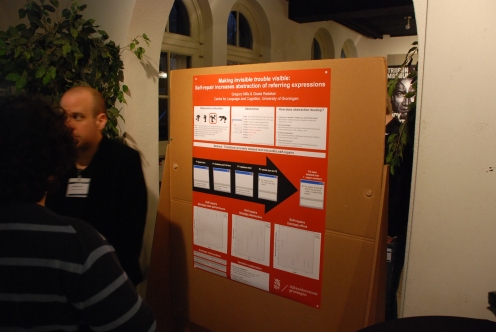 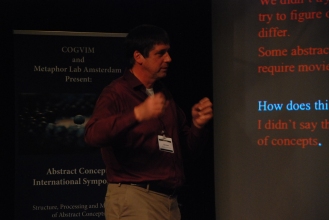 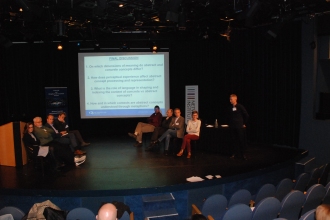 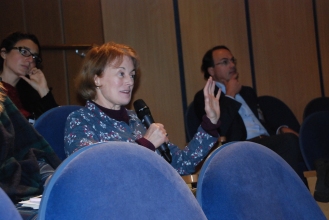 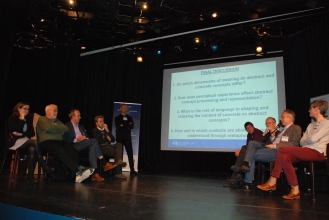 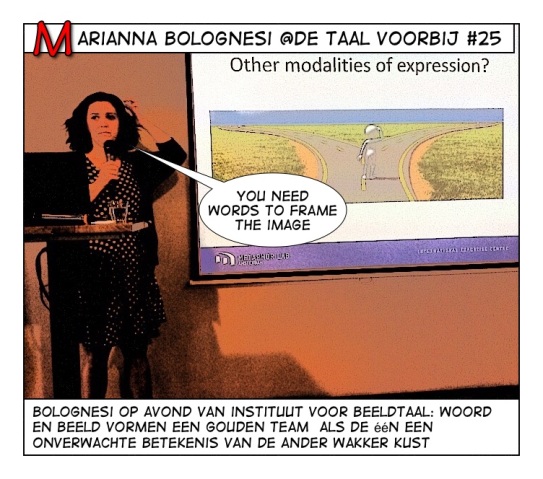 Abstract Concepts: debates on their structure, processing, and modeling

See program at this LINK. 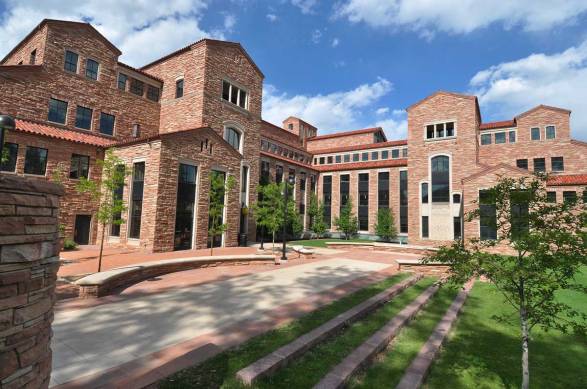 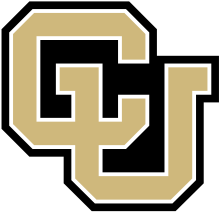 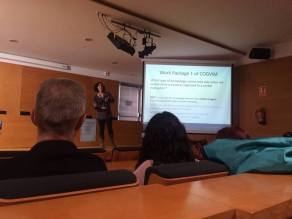 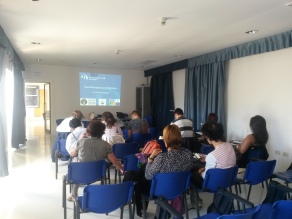 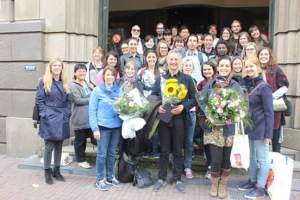 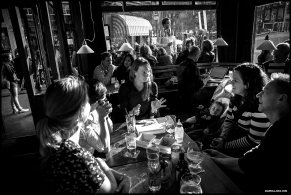